Highlighted in “News of the Month”

“BEST OF THE YEAR”

PROCURA 2011 is the first wine from my personal project. For two years I’ve searched all over the Alentejo for the perfect vineyard. It was only in 2011 that I finally found the two vineyard blocks I was looking for, even though with radical differences between them. While one of the blocks hides a vineyard of Alicante Bouschet with very low yields planted on schistous soils, near Évora, the second block hides a mixed traditional vineyard in a much cooler part of Alentejo. A traditional mixed vineyard of extremely low yields that adds an unusual complexity and freshness to the wine. The combination of the two blocks gives birth to this unique and full of character wine. 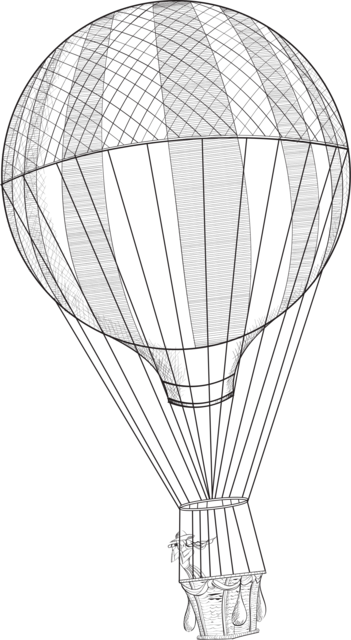 Dark red color. Fruity and intense but without any traces of over maturation, it shows intriguing tobacco leaves notes, pencil lead and a powerful mineral sensation that combine with a slight vegetal feeling that adds tension and complexity. Powerful but sharp, austere but still delicate on tannins, it ends up fresh and vigorous.