Susana Esteban was born at Tui, northern Spain. She has a degree at Chemestry by Santiago de Compostela University and a master degree at Enology by La Rioja University. She started working as a winemaker at Quinta do Côtto, Douro, in 1999. In 2002 she moved to Quinta do Crasto, also in the Douro valley, where she worked as winemaker until 2007. Since 2007 she has worked as a consultant for several Alentejo wineries. 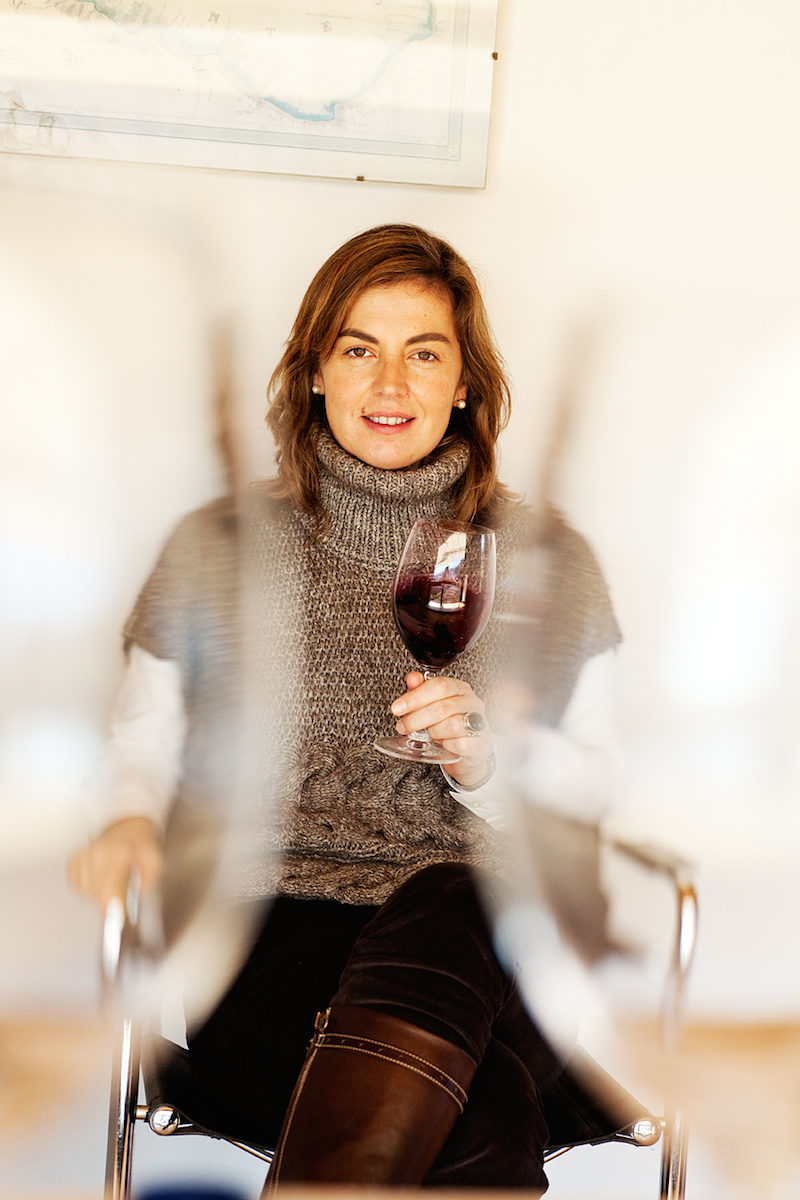 At the end of 2009 Susana Esteban decided to establish herself as a wine producer starting her personnel project. She decided to make wines full of character in a slightly different style of the Alentejo traditional way. For two years she looked around (Procura) all of the Alentejo for the perfect vineyards to set her wines. She had to wait until 2011 to finally discover the two small vineyards that set the foundation for her two wines. In Portalegre, up in the mountains of S. Mamede, she found an old mixed planting of several different varieties, again with very small yields, that provide an amazing complexity and freshness. By blending these two vineyards she managed to make “Procura”. 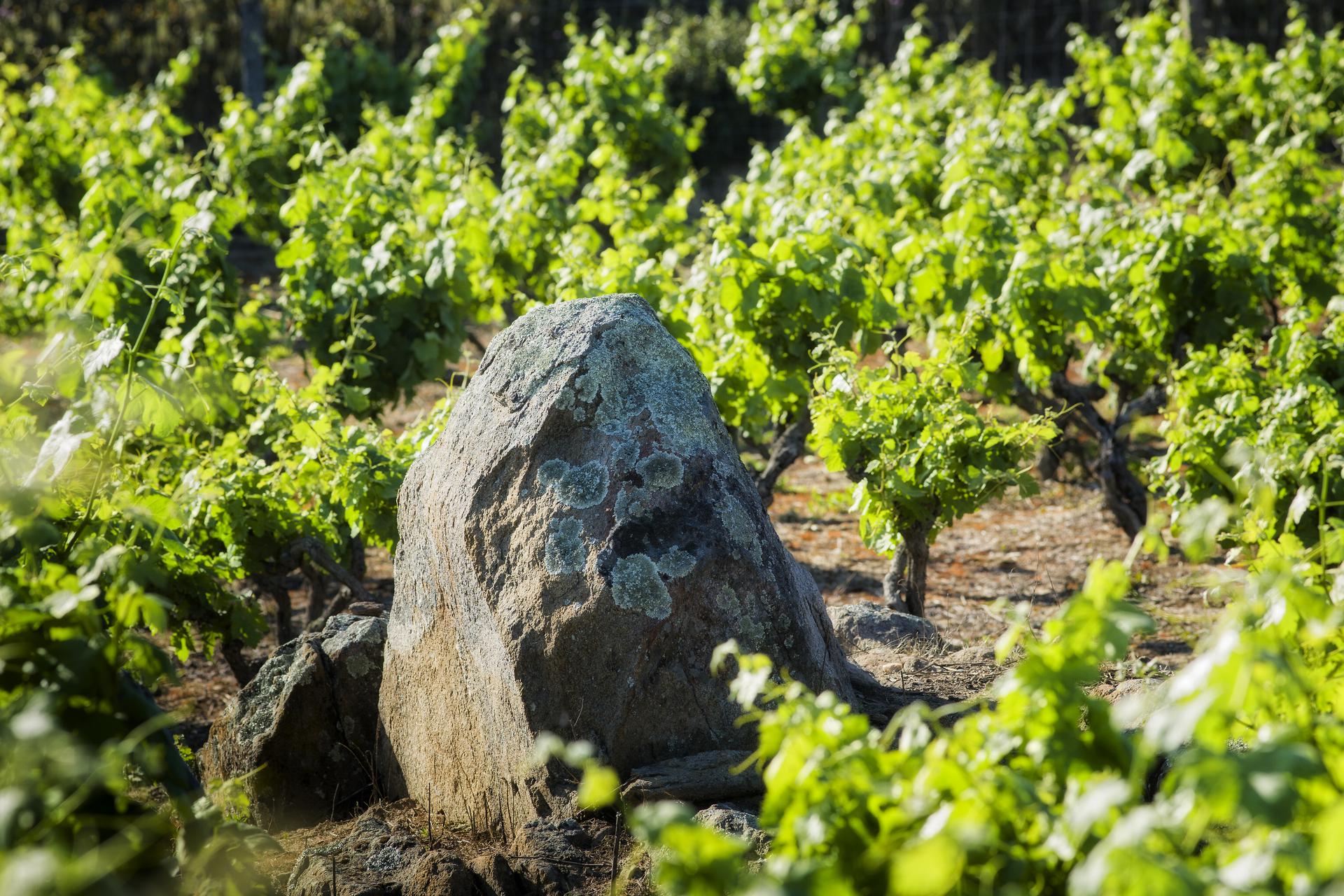 In January of 2016, she received the award “Revelation Producer of the Year 2015” by the prestigious Magazine “Wine – Essência do Vinho” by the huge success reached for the wines produced, both nationally and internationally. 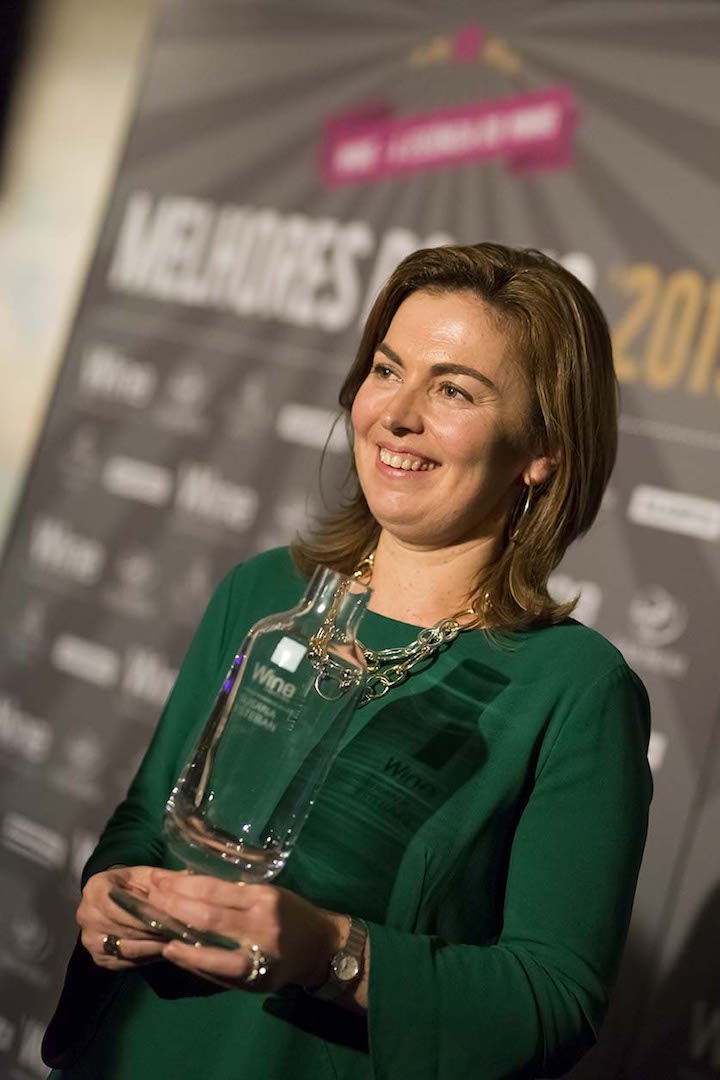 Susana Esteban has established a recent partnership with her good friend and also winemaker Sandra Tavares to make wines together. The first wine that came from this partnership was “Crochet”, a red wine form the Douro region. More recently, in 2014, a new wine came out of this partnership, this time called “Tricot” and based and made at Susana Esteban’s Alentejo winery. 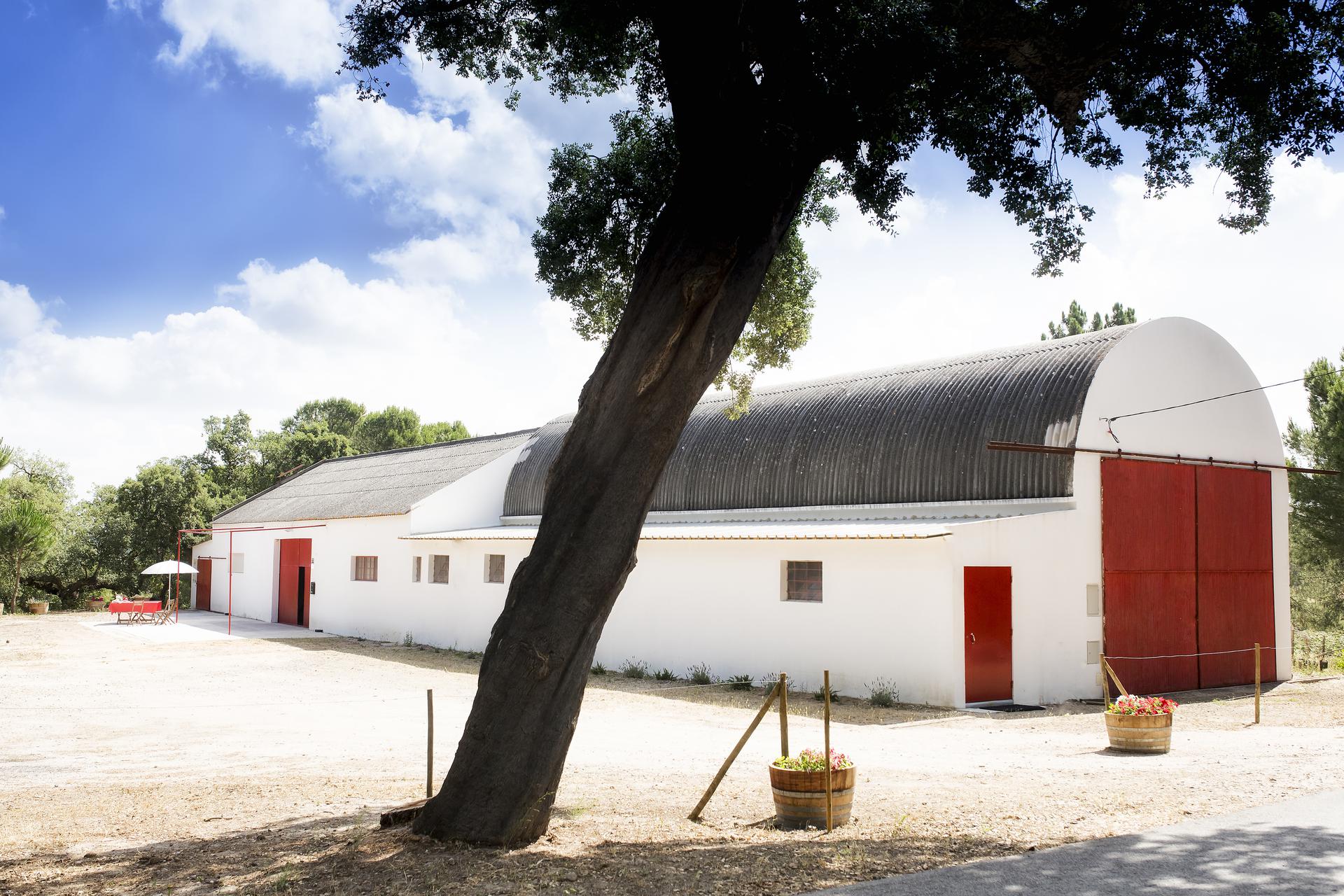